Don Kinnier, who has been called “the premier silent film accompanist in the Northeastern United States,” returns to accompany this 1925 Romantic Comedy on Emmanuel’s organ.

A marriage is arranged between Prince Albert and Princess Alexandra, but the prince is not interested in her at all. Alexandra’s mother wants her daughter to marry royalty and suggests that she should flirt with Dr. Walter (the royal tutor) to make the prince jealous. When a romantic picnic between the two is discovered by Prince Albert, the two men begin to duel and Walter is injured.  Who will marry the princess – royalty or a common man?  Join us to find out! 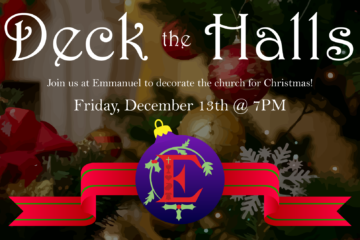 Friday, December 13th @ 7PM Let’s get ready for Christmas! An evening of good cheer as we Deck the Halls at Emmanuel. Join us in Christmas Music, Christmas Treats, and Christmas Cheer as we decorate Read more… 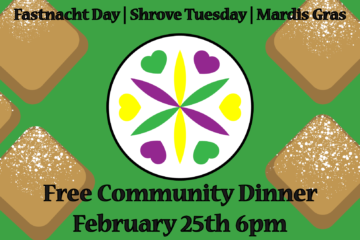 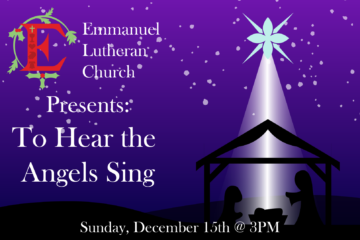